Skip to content
Cart
Now reading: Should I buy an iPhone 12 or wait for the iPhone 13?
Share
PrevNext

With the end of 2021 fast approaching you're probably looking forward to the new iPhone 13 release. In the past, Apple has released new products every fall and the iPhone 13 release is no exception.

The iPhone 13 release date hasn't been confirmed yet, but insiders believe it will follow the fall release trend. If you're up for an upgrade, you may be wondering, "Should I get an iPhone 12 or wait for the iPhone 13?"

This question isn't worth losing sleep over, but we're going to discuss the benefits of waiting for an iPhone 13 (if that even exists) vs. buying the iPhone 12.Read on to learn more about their differences to decide if an iPhone 13 is worth it.

Released in October 2020 along with the iPhone 12 Pro model, the iPhone 12 was highly anticipated because it brought some normalcy to the difficult year of the pandemic.

Let’s talk about some of the key features of the iPhone 12 models.

Each upgrade, our smartphones get bigger and bigger. For example, the iPhone 12 has the largest OLED display an iPhone has ever had, with its biggest iPhone 12 Pro model measuring 6.7 inches.

But Apple didn't just give us a bigger screen. They made sure we could enjoy that screen unfettered, and that the front of the device was protected by a Ceramic Shield instead of glass. The iPhone 12 series phones have industry-standard IP68 water and dust resistance to keep the devices safe.

Additionally, Apple introduced the MagSafe line of accessories with the iPhone 12 series. The phones can still be charged with the lightning cable if you prefer that method to wireless charging.

Overall, the iPhone 12 is an epic device. We're looking forward to seeing what Apple has in store with the iPhone 13 release. If you want to know whether you should wait for the iPhone 13, read on.

Why wait for the iPhone 13? 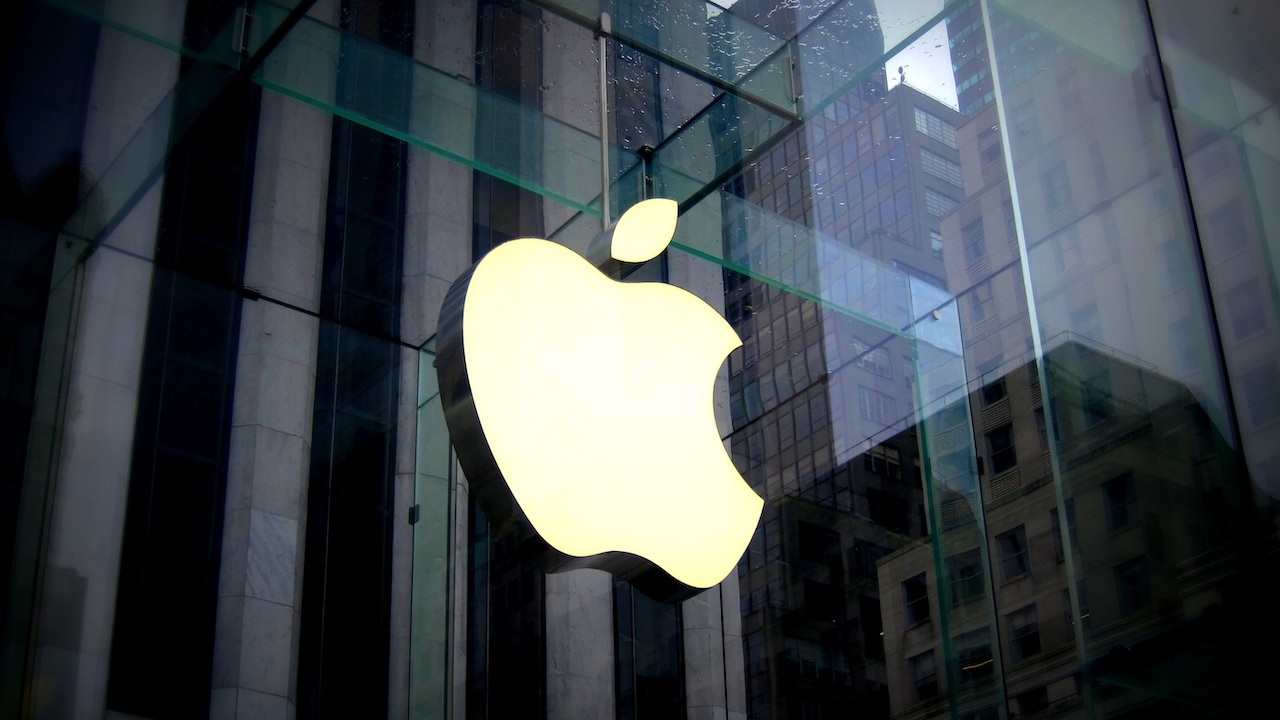 If you don’t mind waiting, the new features may be worth it. After all, Apple always put you in front of the trends that are shaping our world.

True to Apple's close-lipped nature, we don't have many details about the iPhone 13's upgrades. However, we have heard some speculation. Here's what we know so far.

Get ready, amateur photographers. Apple is reportedly going to make some changes to the rear camera design of the iPhone 13. The camera is expected to be tweaked and improved slightly. Some indicate that the iPhone 13 Pro models may get an upgraded ultra-wide lens and improved depth perception.

If you're hoping for an even bigger screen, the phones will likely be the same size as the iPhone 12 series. Although, it's heavily rumored that the iPhone 13 screens will be smoother than previous iPhones with the debut of 120 Hz refresh rates.

A new battery size upgrade is expected with this new iPhone 13 release. It is speculated to be a 3,095 mAh cell compared to the iPhone 12's 2,805 mAh cell. Another speculation is that Apple will introduce its first 1TB iPhone, the largest Storage ever for an iPhone.

This is interesting: Apple is rumored to be introducing pink and orange shades for the iPhone 13 series. But this also isn't confirmed.

Experts say the iPhone 13 series prices will be comparable to the iPhone 12 series when it was released. But specifics aren't public yet.

The iPhone 13 will bring advancements in technology and may be worth waiting for, but ultimately it's up to you to decide.

We aren’t here to dissuade you from getting the iPhone 12. It’s still a great phone. IF YOU WANT THE IPHONE 12, GET IT!

How To Grow On Tiktok